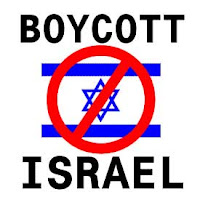 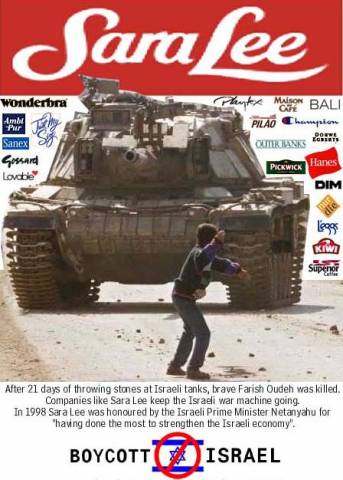 Many countries around the world declares one by one that they are boycotting Israeli products, such as agricultural products, or certain regions of Israel, as factories that produce beyond the Green Line.
There is even an initiative in the EU institutions in Brussels, which is being promoted by Denmark, to formulate regulations that will require from all chains and stores in Europe to highlight products originating in Israeli settlements .
As of April 2002, after Operation Defensive Shield, the European boycott against Israeli products became almost official policy. All this is happening while the decision in wars and conflicts through the struggle for public opinion.
During this struggle, the Internet serves as a tool that provides the most useful information and allows virtual protests and organizing a massive operation against the Israeli economy through economic boycott incitement. This boycott has become the State of Israel isolated from all other countries. however, since it reflects ongoing discrimination against Israel by many bodies. I see no reason other than anti-Semitism. 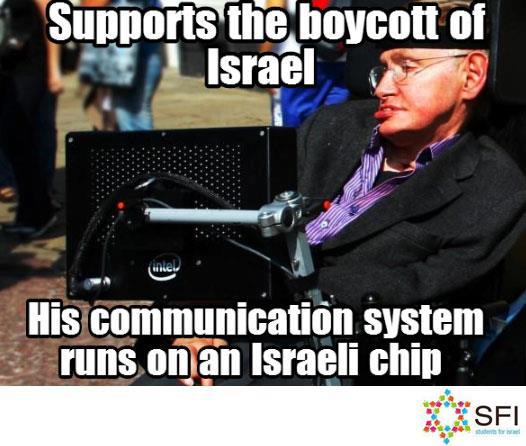 In october 2003, Islamic Summit held in Malaysia, attended by 57 Muslim countries. There these countries 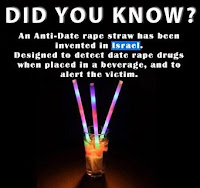 decided to resume economic boycott of Israel and to boycott anyone trading with Israel, investes in it nor buying from commodities. As part of the struggle, the European Parliament passed a resolution in April 2004. Part of this decision, they called for suspension of overall agreement between Israel and the European Union if Israel continued its policy of targeted assassinations of terrorist leaders. 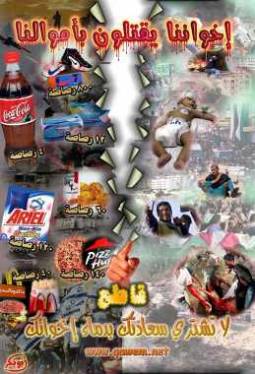 Since this ban also includes an academic boycott, it could be interesting. Among Israelis and Jews in general have a high concentration of doctoral advertisers academic papers regularly and exposing the world to new insights. Quite a few of the Nobel Prize winners are Jewish nor Israelis. I wonder what will be expressed in such a boycott of the Academic world while the world needs a Jew to save himself from himself.
If anything, these countries need to do it right. Like ban computers consists of the Intel chip produced and assembled in Israel. Like to boycott Google because some of his most important integrals developed in Israel. Like to avoid pacemaker implantation developed in Israel - kill yourself but boycott products developed and manufactured in Israel. Even so, any income of the satate of Israel that came from tax goes to welfare policy, self-defense policy and humanitarian causes - like the Israeli rescue missions in Japan and Turkey following the earthquake. 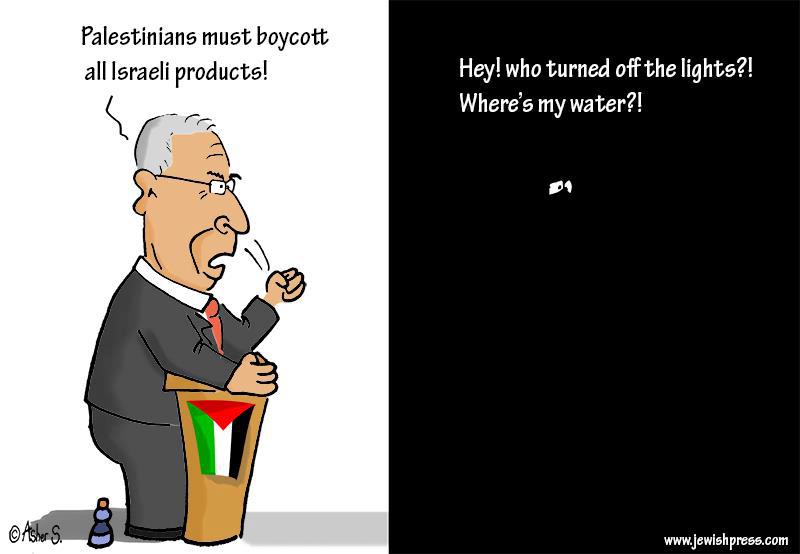 Can you see the double stanart in those claims? How can that be? 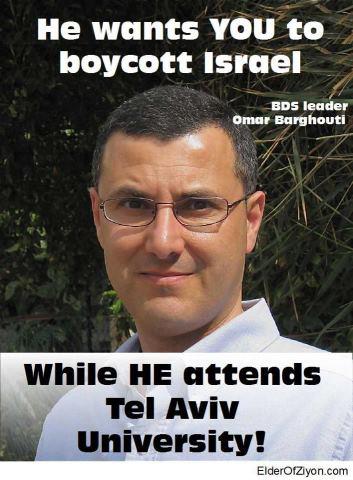 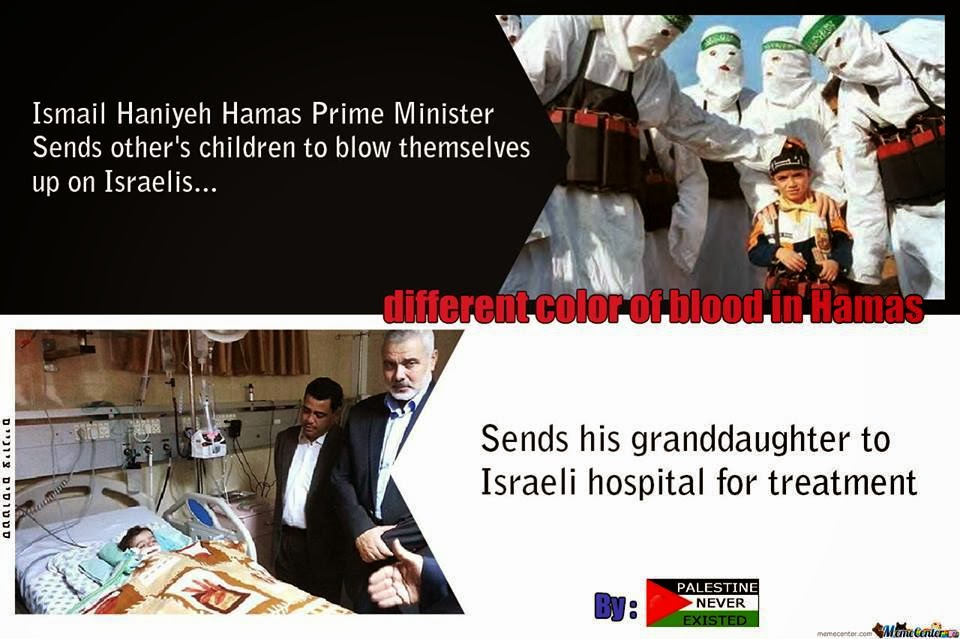