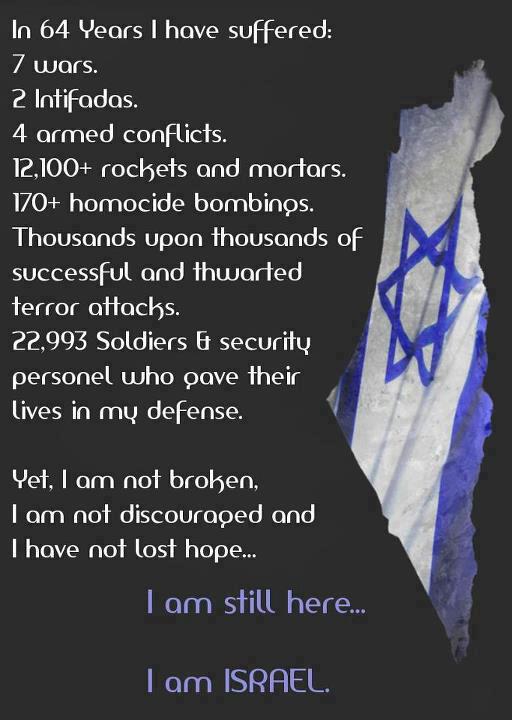 The British newspaper "Sunday Times", choosed to post yesterday, on International Holocaust day, anti-Semitic caricature with the image of Bibi Netanyahu, the Israeli prime minister. In this cartoon, it seems that the Israeli Prime Minister is building the security fence, when blood is used to build on the heads of the Arabs.
This cartoon was made by Roger Waters and expressed after a string of arguments, according to which Israel is apartheid, given the attitude to the Arabs living in Judea and Samaria.
The image entitled "Israeli elections — will cementing peace continue?". It depicts Prime Minister Benjamin Netanyahu building wall using Palestinian blood for cement. Anti-Defamation League: "Modern-day evocation of the ancient 'blood libel' charge." Is this image a legitimate political cartoon criticizing Israeli policies, or does it cross the line into anti-Semitism?
It's unbelievable.
the security fence is to prevent suicide bombings against Israeli citizens. However, the Arab propaganda is oily and used to claim that this tool that the Iraeli state useing to protect civilians and preventing Arabs from carrying out war crimes (murder of innocent civilians is a war crime) as a tool against Israel - they can not kill civilians, then they kill the reputation of the state of Israel. In both cases, the Arabs achieve the same goal and raise their agenda on the public agenda in the world. Meanwhile, Israel's position weakened. 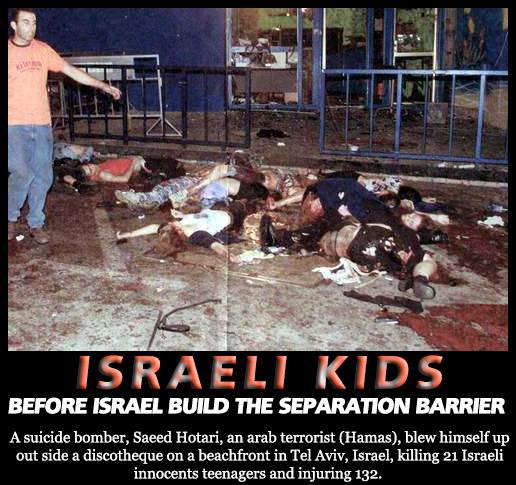 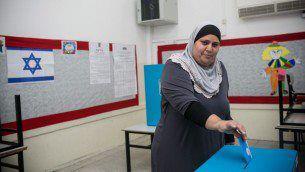 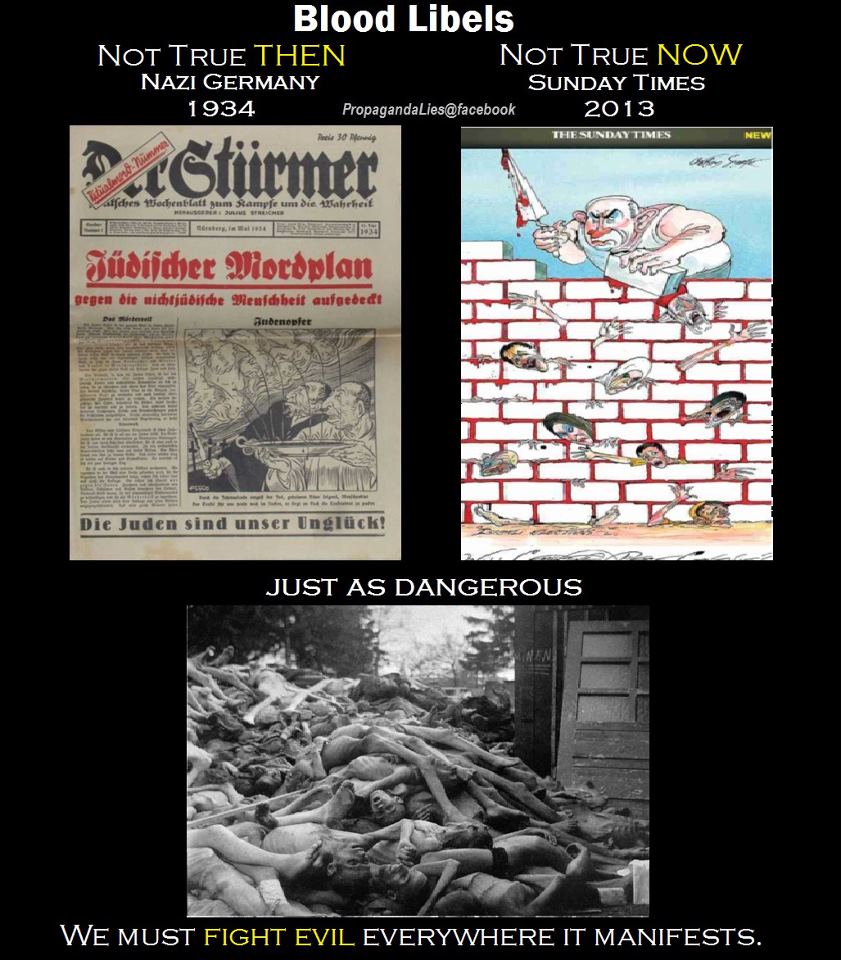 Please note the picture of Bibi. Is there a similarity between the his character in the grotesque caricature above? This cartoon reminds me of days, dark days. Between the two world wars and during the Second World War, made extensive use of propaganda against the Jews. The propaganda expressed dehumanize the Jewish character - just like Bibi seems in this case. Propaganda was introduced by Hitler and Goebbels, the Nazi propaganda minister. The use of propaganda in totalitarian regimes characteristic. Entire chapters of Hitler's book, Mein Kampf, dedicated to Nazi propaganda to be engage and use it against the Jews.
The Nazi regime used propaganda against the enemies of the regime, led by the Jewish people. Hatred, moral justice and paranoia are used to justify Nazi hatred of the Jews, when Jewish people was a threat to Germany and to the Aryan race. Nazi propaganda influenced by paranoia and hatred against the Jews. German innocent Jews persecuted by evil and created a narrative, in which Jews persecuted in order to exterminate the Aryan race. Thus, there is persecuting the Jews and destroy them. Thus, there is persecuting the Jews and destroy them. 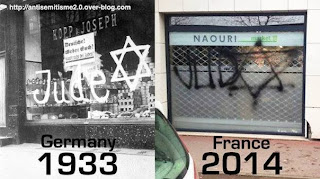 Jews presented as the Satan, claiming they representing the forces of evil. The Jewish caracter presented  in the Nazi propaganda as a repellent and a sinister man. It has a hook nose, thick, curly hair, a mean look and fat body, just like the image of Bibi cartoon published yesterday. These characteristics are a reflection of Jewish traits, such as fat, ugly Jew which bears a Star of David and controls the global economy. The caricature  were popular and caused aggression and acts of hatred against Jews.
Hitler's propaganda stressed the damage caused by the Jews in Germany and framed them of lies. Perhaps things were based on partial truths, such as the establishment of Jewish entrepreneurship Bank in Europe by  a Jewish family or as expressed in the cartoon above - truly the State of Israel is building a fence. However, in the really the Jews took over the German economy? Was it because of the Jews, really Germany lost World War I? The Security barrier in Israel is really caused the deaths of Arabs and built on their blood? 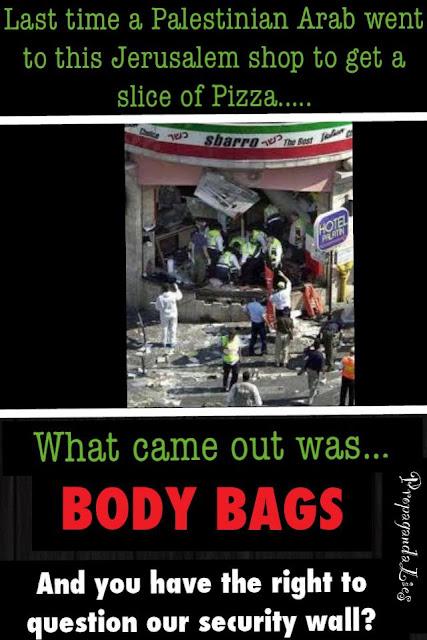 As we know, in the years 1941 and 1945, implemented the final solution against the Jews in the territories occupied by the Nazis. Thanks to the propaganda, the local populations were actively cooperated and helped to destroy the Jewish people. Others were silent. The silence has contributed to the success of the implementation of the program.

Hitler's actions demanded full compliance of millions of people. Compliance is achieved through propaganda. Propaganda against the Jews created a consensus among Germans and other peoples of Europe and the world.
Because of this agreement by silence, Eastern European nations actively cooperated to the Nazis genocide activity, local police forces recruited by the occupying Nazi army in order to make the genocide possible, guard the ghettos, operated the death camps and likes.
Others have collaborated through silence - the local population, at best, not intervened or intervened and conspired against the Jews. 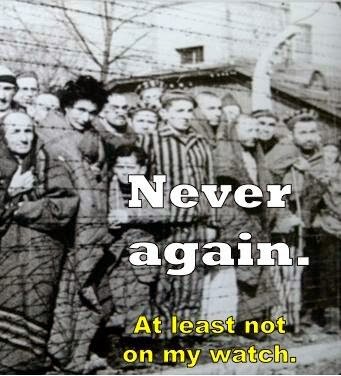 The llies never attacked the camps or damaged railway tracks to prevent further destruction process even though they knew everything about the final solution to the Jew problems, knew and kept silent.So what the Arabs plans to do? For years they launched against Israel and Jews anti-Jewish propaganda campaign and anti-Semitic. Is the purpose of propaganda is to create a narrative to allow international legitimacy massive operation against Islamic countries with Israel and the Jews? 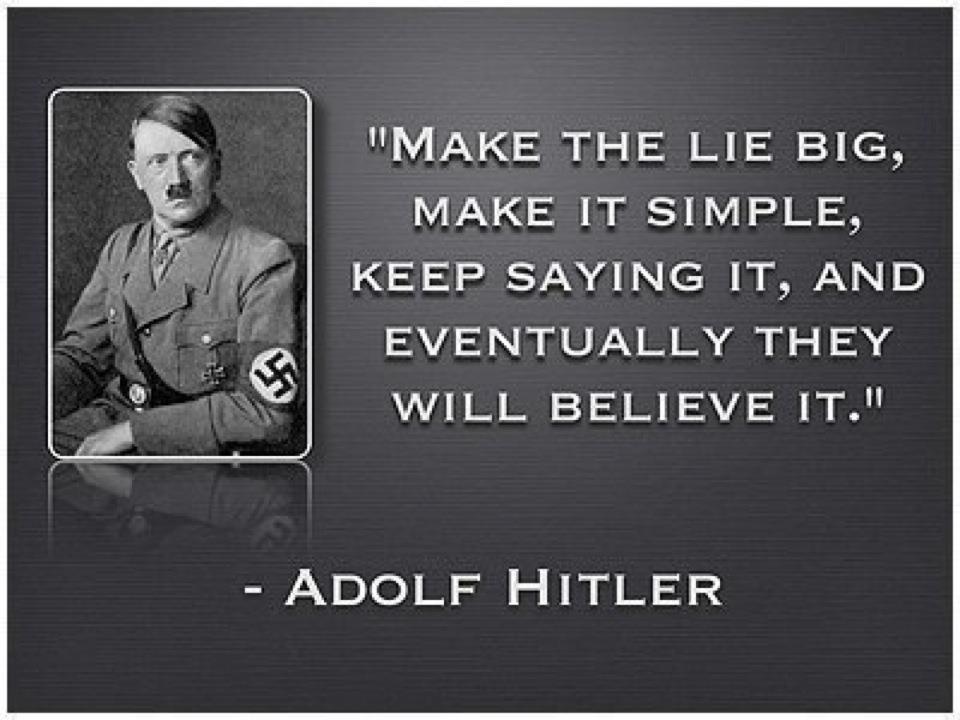 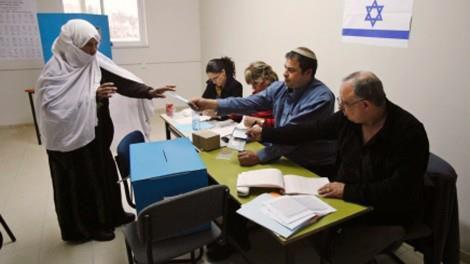 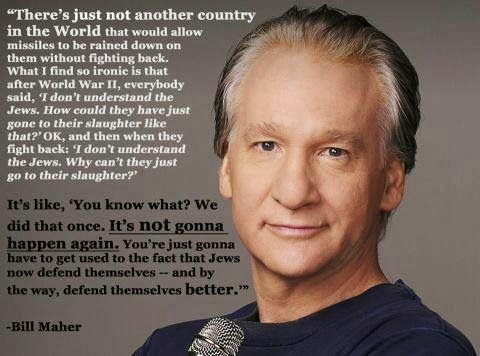